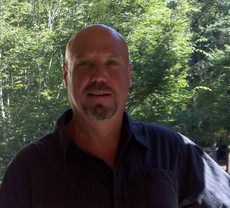 Keith Brady grew up in Elberton, GA, on the family farm where they raised cattle. He raced motocross and was ranked 5th in the nation. He attended Samuel Elbert Academy where he graduated in the top four of his class. He attended Athens Technical College and obtained a degree in Emergency Medicine. He founded Mountain Stream Pure Water, a bottle water delivery business, which was bought out by a larger corporation in 2006 and also retired from emergency medicine the same year.

Keith started his career with Schaeffer Oil in 2007, and was named Newcomer of the Year for 2007 & Runner up Rookie of the year for 2008. He works closely with his customers to improve their bottom line operating cost, and reduce their carbon footprint. Contact Keith at (706)988-3207.